Skip to the content
Home > Agency Blog > Labor Day: A Celebration for Workers

Labor Day: A Celebration for Workers

Observed on the first Monday in September, Labor Day symbolizes the end of summer for many.  It was actually created by the labor 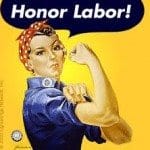 movement in the late 19th century as a “workingmen’s holiday.”

In the late 1800s, at the height of the Industrial Revolution in the United States, the average American worked 12-hour days and seven-day weeks in order to eke out a basic living according to The History Channel.  “Despite restrictions in some states, children as young as five or six toiled in mills, factories and mines across the country, earning a fraction of their adult counterparts’ wages. People of all ages, particularly the very poor and recent immigrants, often faced extremely unsafe working conditions, with insufficient access to fresh air, sanitary facilities and breaks.”

In 1882, 10,000 workers took unpaid time off to march from City Hall to Union Square in New York City, holding the first Labor Day parade in U.S. history.  It would not be legalized until 12 years later in an effort to soothe union workers following a strike at the Pullman Palace Car Company in Chicago.

Many people will use the long weekend to squeeze in one last trip to the beach, cook out with family and friends, or spend some time at the pool.  No matter how you choose to celebrate the holiday, the American Red Cross encourages the following safety tips.

The staff at Allen & Furr wish you and your family a safe and happy Labor Day. 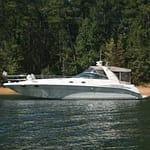 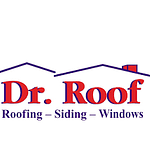 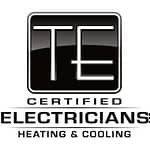 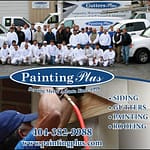